The Lewiston Youth Advisory Council debuted their video highlighting new energy and rejuventation of Lisbon Street on February 11, 2012, at LA Arts' The Downstage. The debut occurred to an overflow crowd, with LYAC members sharing their positive impressions of Lisbon Street and the fact that it has once again come alive, as they reflected upon its hayday of years past. The debut was accented by "then and now" pics of Lisbon Street; food donated by Lisbon Street's Niky's Greek Restaurant, Marche, and LA Arts; and a donated arrangement from Lisbon Street's Dube's Florist as a door prize. LA Magazine, also located on Lisbon Street, also provided give-away copies of the publication. View Video Now (25 min) 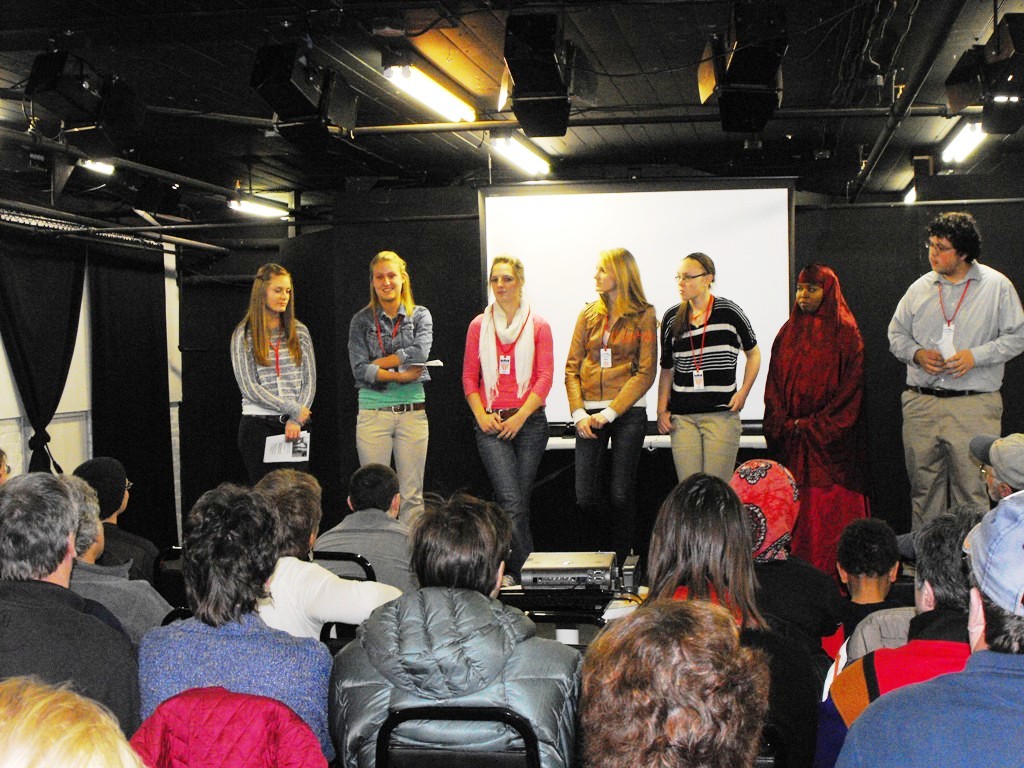 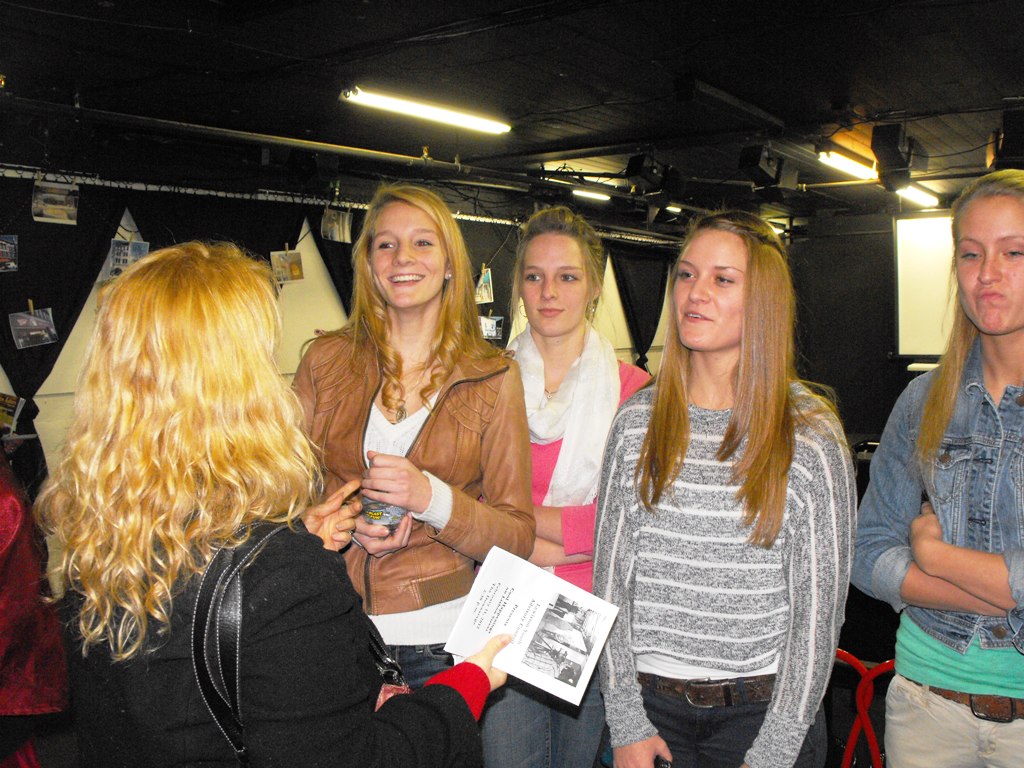 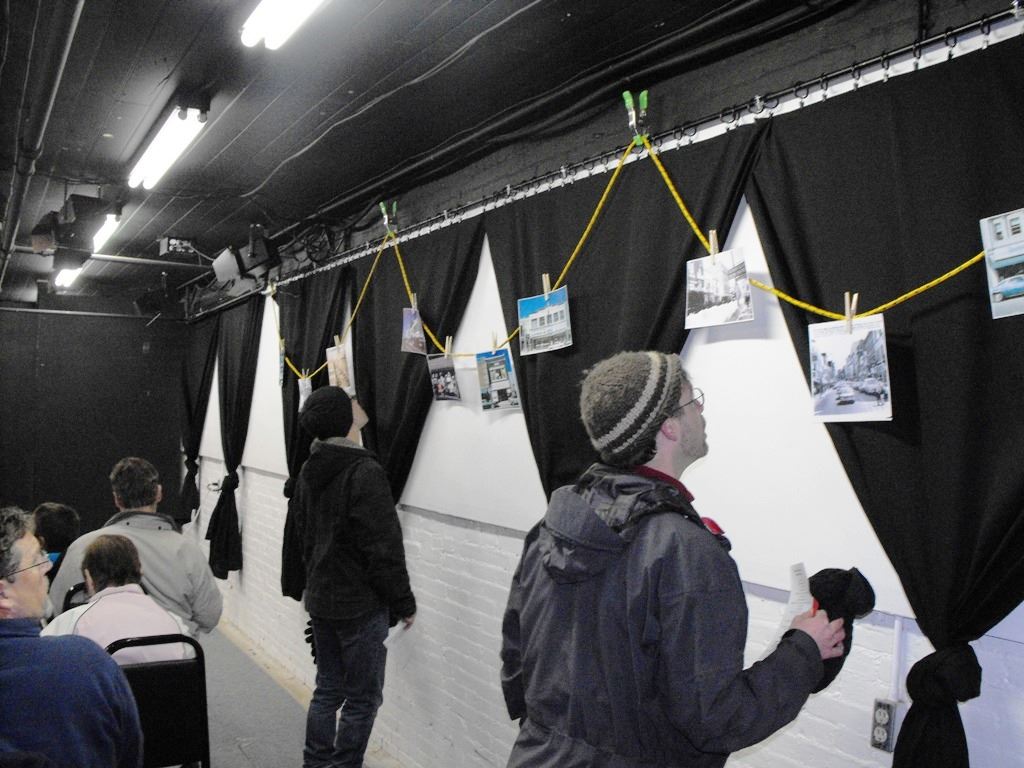 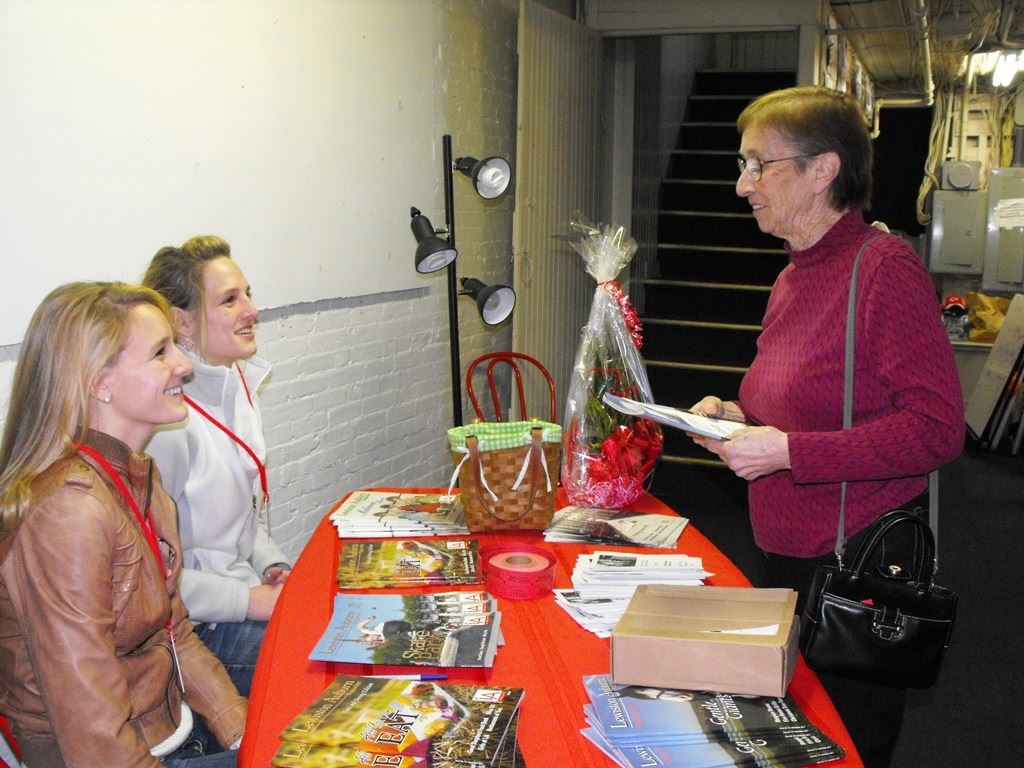