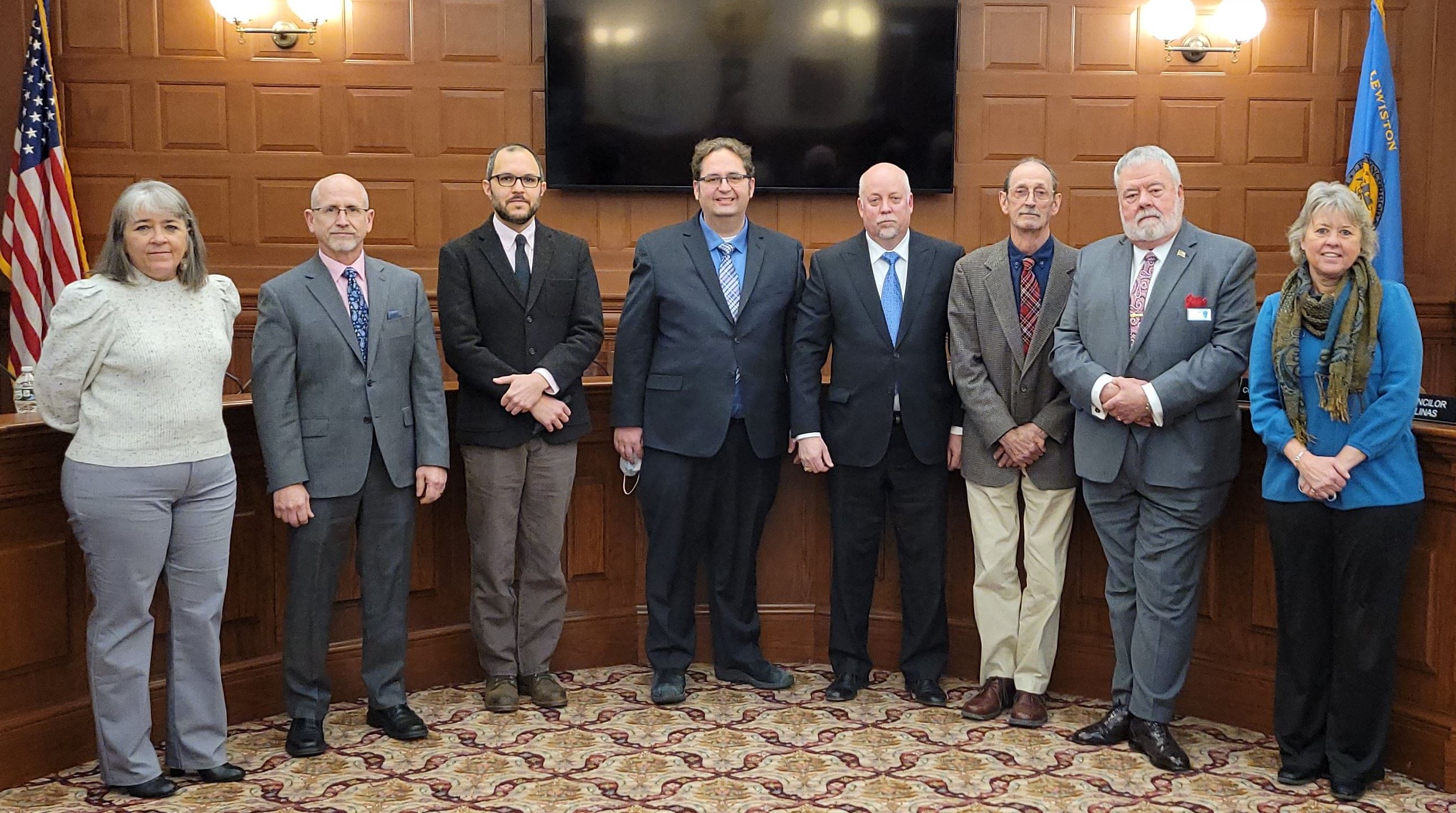 About Your Lewiston Elected Officials

The Lewiston City Council consists of a mayor and seven councilors elected by the voters of Lewiston. Each councilor represents one of seven wards  Lewiston's Ward Map.  The most recent Mayoral Inauguration & Oath of Office Ceremony was held on January 3, 2022, and the following individuals are currently serving. Individual elected official web pages are to the left.