The first project that the Lewiston Youth Advisory Council (LYAC) chose to address during its July 2012 - July 2013 year was creating community awareness as to the approximately 200 out-of-home youth in Lewiston. An awareness video that LYAC has undertaken will include interviews with Bob Rowe, Executive Director of New Beginnings, and Jaime Caouette of the STEP Program. Interviews will also be included of youth who have previously struggled on their own but future now looks brighter. Resources available to youth not living at home, as well as comments from LYAC members, will also be included. A community debut is planned. 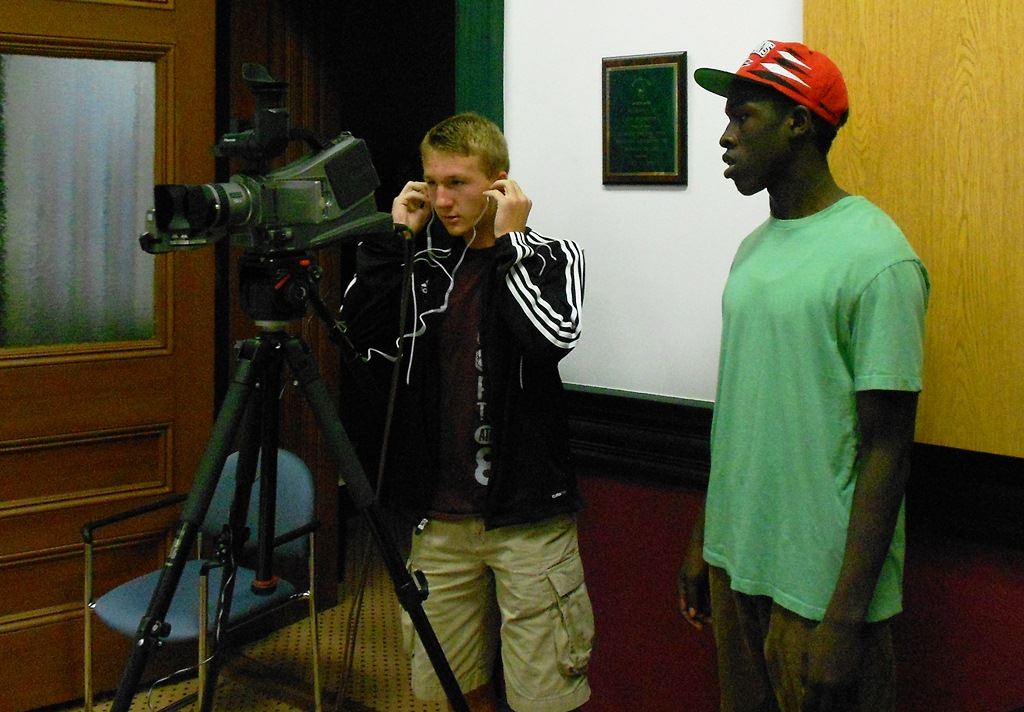 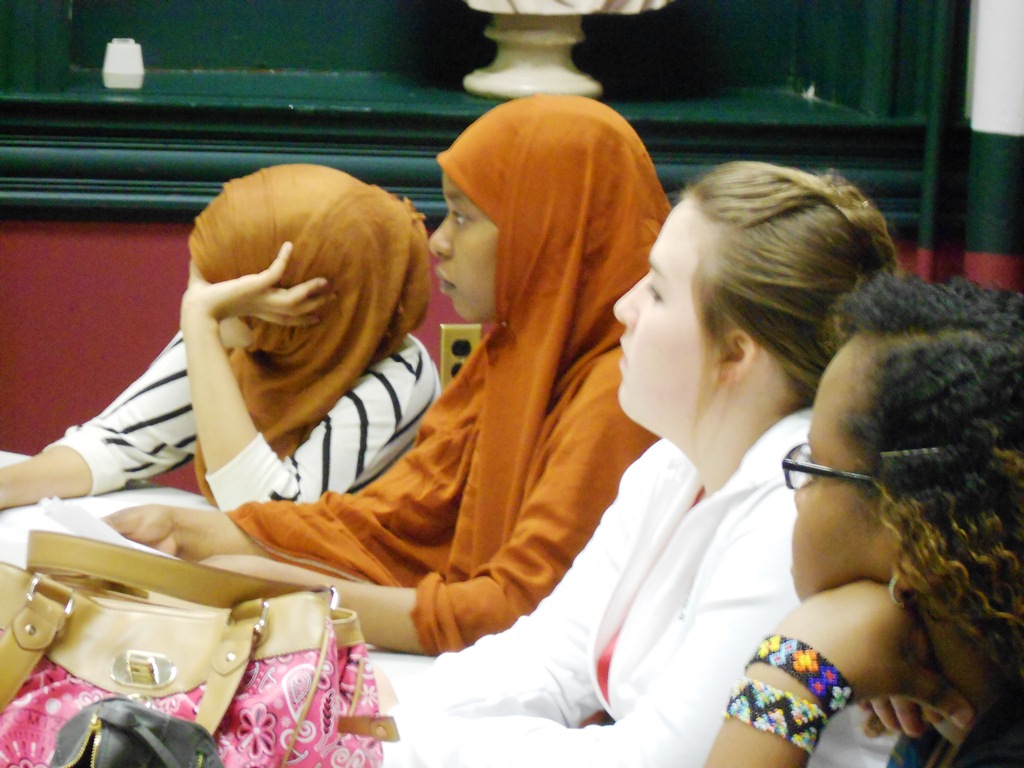 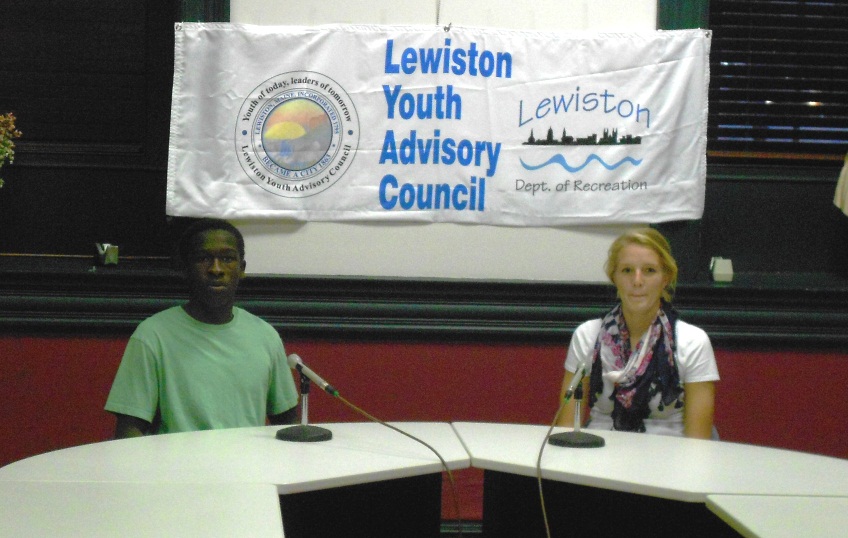