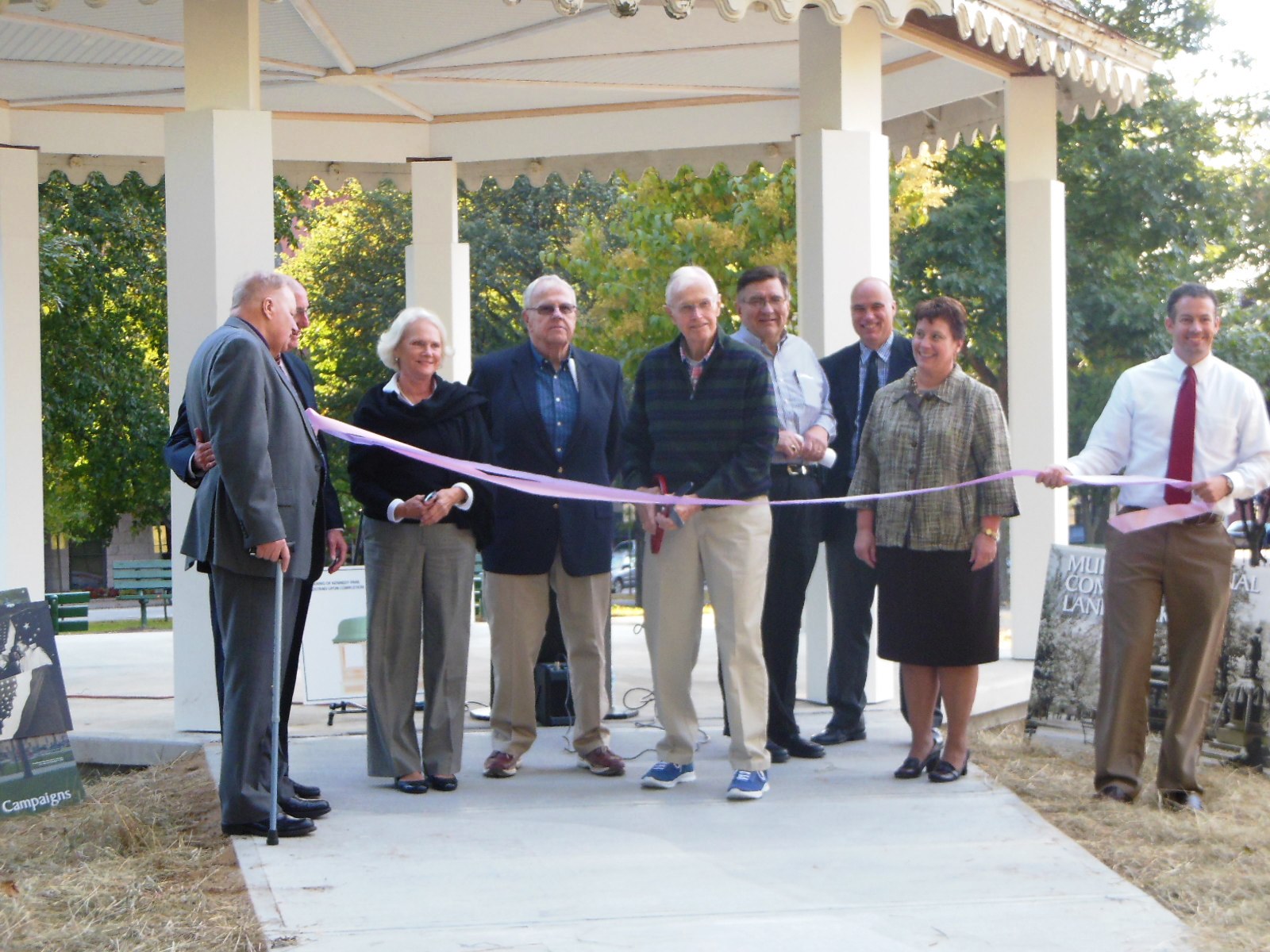 The gazebo in Kennedy Park, built in 1925, has been a valued part of Lewiston's history; however, the condition of the gazebo rendered it unusable in March of 2010. The future of the structure was discussed by the Lewiston City Council at a September 27, 2011, workshop, and fundraising ensued by the Lewiston Historical Review Board to fully restore the gazebo.  The project has become a reality, and an unveiling occurred on October 6, 2015!